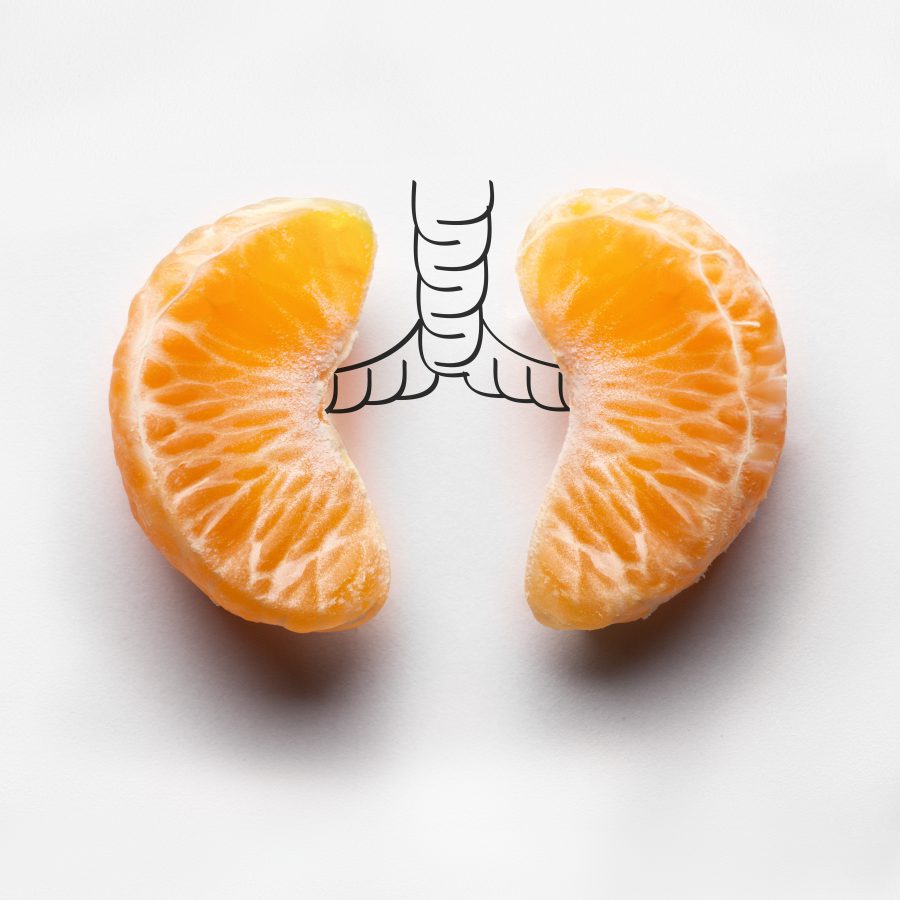 However, a key issue in lung cancer screening is how to identify those at high risk for lung cancer and who would benefit the most from low-dose CT screening, he added.

Initial use of lung cancer screening has focused on individuals who are considered to be at high risk by using the United States Preventive Services Task Force (USPSTF) criteria based on age and smoking history.

However, this has led to many false positive results and unnecessary investigations, increasing the risk of potential harm for many while benefiting only a few, as previously reported by Medscape Medical News.

To improve the benefit vs harm ratio, researchers are exploring ways of identifying those individuals who are at highest risk and who would benefit most from screening.

Blood Test As a First Step, Followed by Imaging

One approach is to use a blood test as a first step. For example, using the novel, autoantibody EarlyCDT-Lung test. If this comes back positive, the next step is chest X-ray and CT scans.

This approach was investigated in the Early Detection of Cancer of the Lung Scotland (ECLS) study, and results were presented at the meeting by Frank Sullivan, MD, professor of primary care medicine at St. Andrews School of Medicine.

Scotland has one of the highest rates of lung cancer in the world, he noted, and the prognosis is grim: Fewer than 9% of patients diagnosed with lung cancer in the United Kingdom are still alive 5 years after diagnosis, due mostly to late-stage disease at diagnosis.

Sullivan pointed out during an interview with Medscape Medical News that slightly over half of all participants in the ECLS were in the most deprived areas of Scotland where smoking rates are especially high. The mean age at study enrolment was 60.5 years, and the mean number of pack-years smoked was 38.2.

The study was conducted in over 12,000 asymptomatic participants randomly assigned to either the intervention group, who had a blood test followed by chest X-ray and CT scan if the blood test was positive, or to a control group who received standard care.

“The principle outcome was the difference, at 24 months after randomization, between the two groups in the number of patients with stage 3 and 4 lung cancer at diagnosis,” Sullivan noted.

In total, 127 lung cancers were diagnosed in the 2-year study period (56 in the intervention group and 71 in the control arm).

Approximately 10% of the intervention group tested positive on the EarlyCDT-Lung test and 3.4% of them were diagnosed with lung cancer.