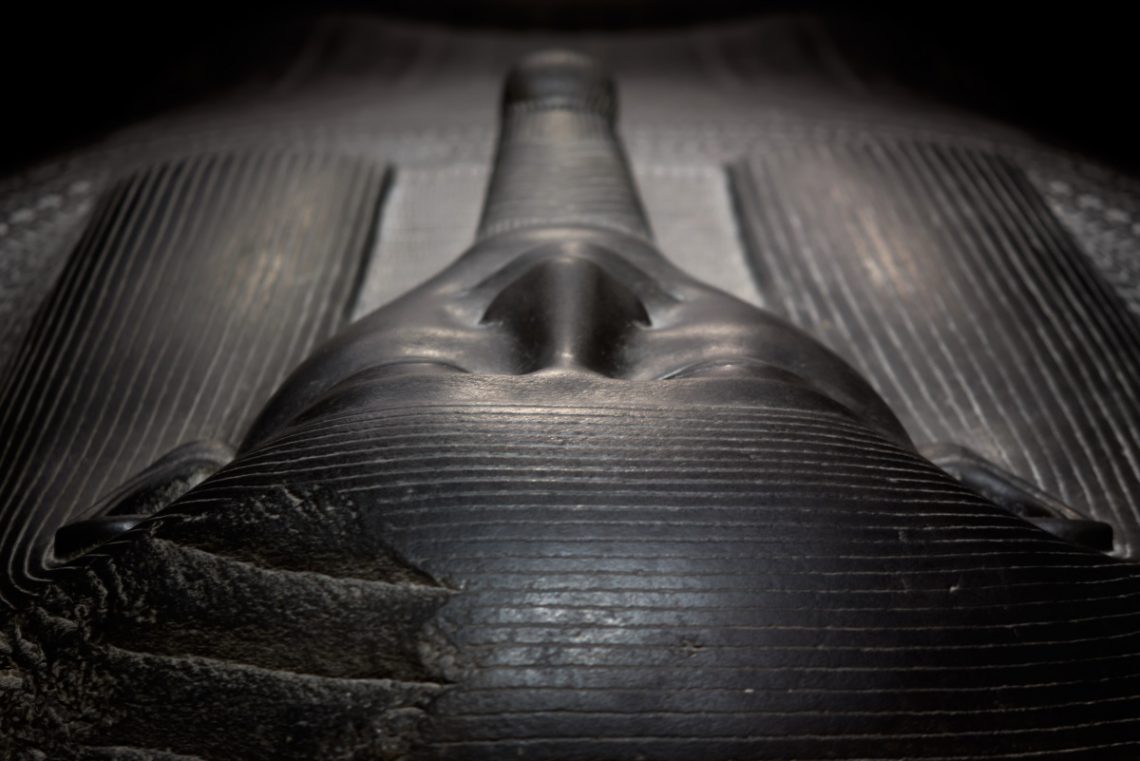 A 3,000-year-old-mummy finally speaks thanks to modern medical technology.

CT scan and 3D printing have helped recreate a sound from the vocal tract of Nesyamun, a 3,000-year old mummified priest.

A combination of an artificial larynx, CT scans, and 3-D printing used to synthesize a vowel sounds. The project started in 2013 by professors at the University of London and York University.

In 2013 David Howard, an electronic engineer now at Royal Holloway, University of London, was demonstrating a model of a “vocal tract organ” that plays vowel sounds through a 3-D-printed larynx.

John Schofield, an archaeologist at the University of York in England saw promise in his field. “I sat there, wondering if one could use this technology to re-create a voice from the distant past, provided the important soft tissue of the oral cavity remained intact,” Schofield says.

A CT scan at Leeds General Infirmary was used to see if any of Nesyamun’s larynx and throat had survived mummification process and centuries of decay. Luckily, mummification did preserve the vocal chords.

The detailed and multidimensional images from a CT scan allowed researchers to complete the project.

The scan results produced the vocal tract shape. A 3D-printed vocal tract for Nesyamun was created along with an artificial larynx. You can listen to the voice here.

The mummy of Nesyamun, unearthed in 1824 has been at the Leeds City Museum in England since. In the two centuries since his discovery, Nesyamun has been studied by numerous scientists in hopes of a better understanding of ancient medicine and history.

Researchers hope the discovery will allow museums to utilize the technology and take it further to make history more accessible and appealing. “When visitors encounter the past, it is usually a visual encounter,” Schofield says. “With this voice, we can change that and make the encounter more multidimensional.”