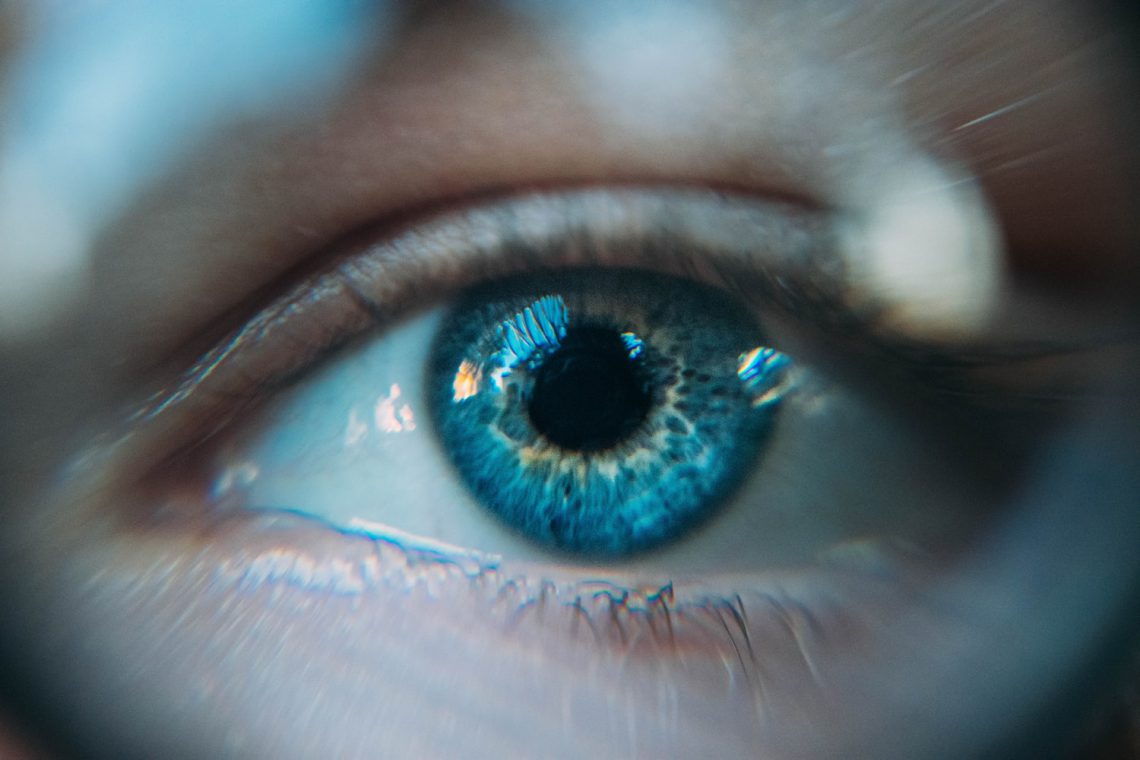 Head CT examinations do not put younger patients at a high risk of developing cataracts, according to new research published in Clinical Radiology. The lens is not always included in such scans, the authors noted, and even when it is, the associated radiation doses “appear insufficient to induce cataracts.”

The study explored data from more than 410,000 children and young adults who underwent CT imaging from 1985 to 2014 in the UK. Overall, 72% of those patients underwent a single head-region examination, approximately 1% underwent 10 or more and 0.1% underwent 20 or more. The patient’s lens was included in the head CT scan 57% of the time.

Also, focusing in on more than 600 head CT examinations, the researchers found that the estimated lens doses ranged from 20 to 75 milligray (mGy) and the mean lens dose per scan was 47 mGy.

“The findings from the present study suggest that the risk of cataract induction is likely to be small for the majority of young people undergoing CT examinations of the head,” wrote lead author R.W. Harbron, of Newcastle University’s Institute of Health and Society in the UK, and colleagues. “This is primarily on account of the low cumulative frequency of head examinations, and in spite of potentially high single-examination lens doses.”

“This does not mean that CT examination has induced cataracts in hundreds or thousands of children, as any threshold represents the dose at which 1% of exposed individuals would be expected to develop a cataract,” they wrote. “The true number of cataracts induced by CT examinations is likely to be small, but not zero.”