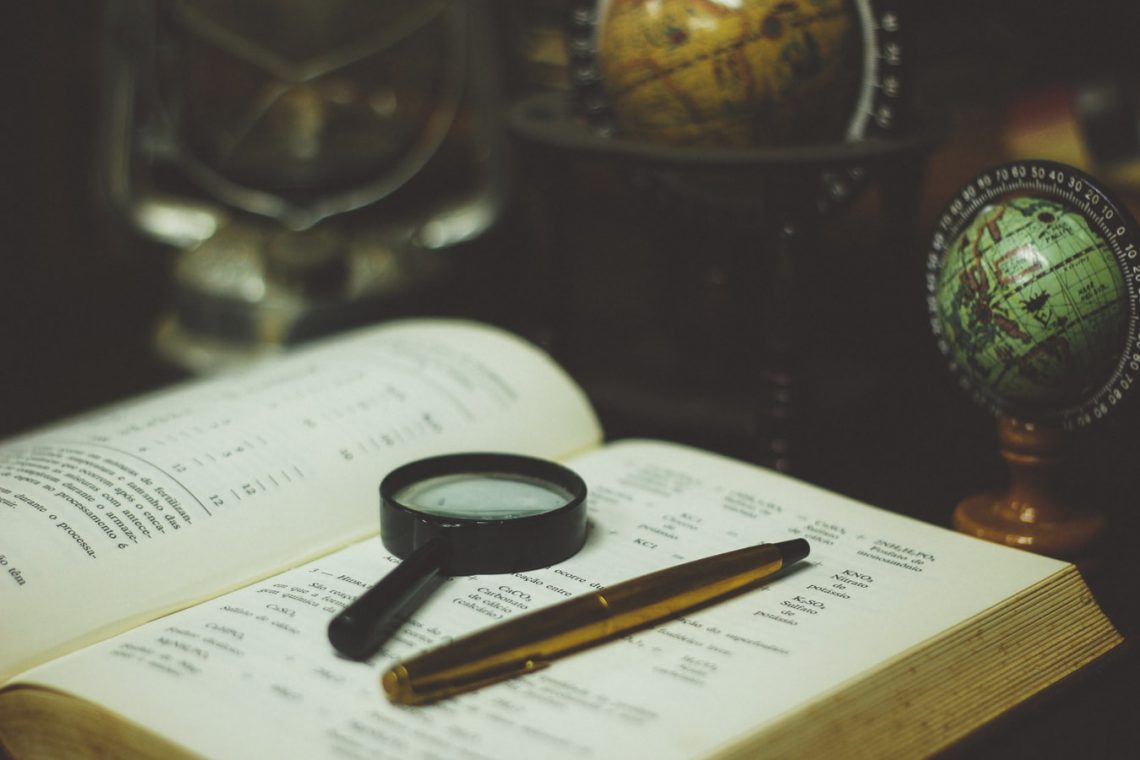 CT was invented in 1972 by British engineer Godfrey Hounsfield of EMI Laboratories, England and by South Africa-born physicist Allan Cormack of Tufts University, Massachusetts. Hounsfield and Cormack were later awarded the Nobel Peace Prize for their contributions to medicine and science.

The first clinical CT scanners were installed between 1974 and 1976. The original systems were dedicated to head imaging only, but “whole body” systems with larger patient openings became available in 1976. CT became widely available by about 1980. There are now about 6,000 CT scanners installed in the U.S. and about 30,000 installed worldwide.

The first CT scanner developed by Hounsfield in his lab at EMI took several hours to acquire the raw data for a single scan or “slice” and took days to reconstruct a single image from this raw data. The latest multi-slice CT systems can collect up to 4 slices of data in about 350 ms and reconstruct a 512 x 512-matrix image from millions of data points in less than a second. An entire chest (forty 8 mm slices) can be scanned in five to ten seconds using the most advanced multi-slice CT system.

During its 25-year history, CT has made great improvements in speed, patient comfort, and resolution. As CT scan times have gotten faster, more anatomy can be scanned in less time. Faster scanning helps to eliminate artifacts from patient motion such as breathing or peristalsis. CT exams are now quicker and more patient-friendly than ever before. Tremendous research and development has been made to provide excellent image quality for diagnostic confidence at the lowest possible x-ray dose.