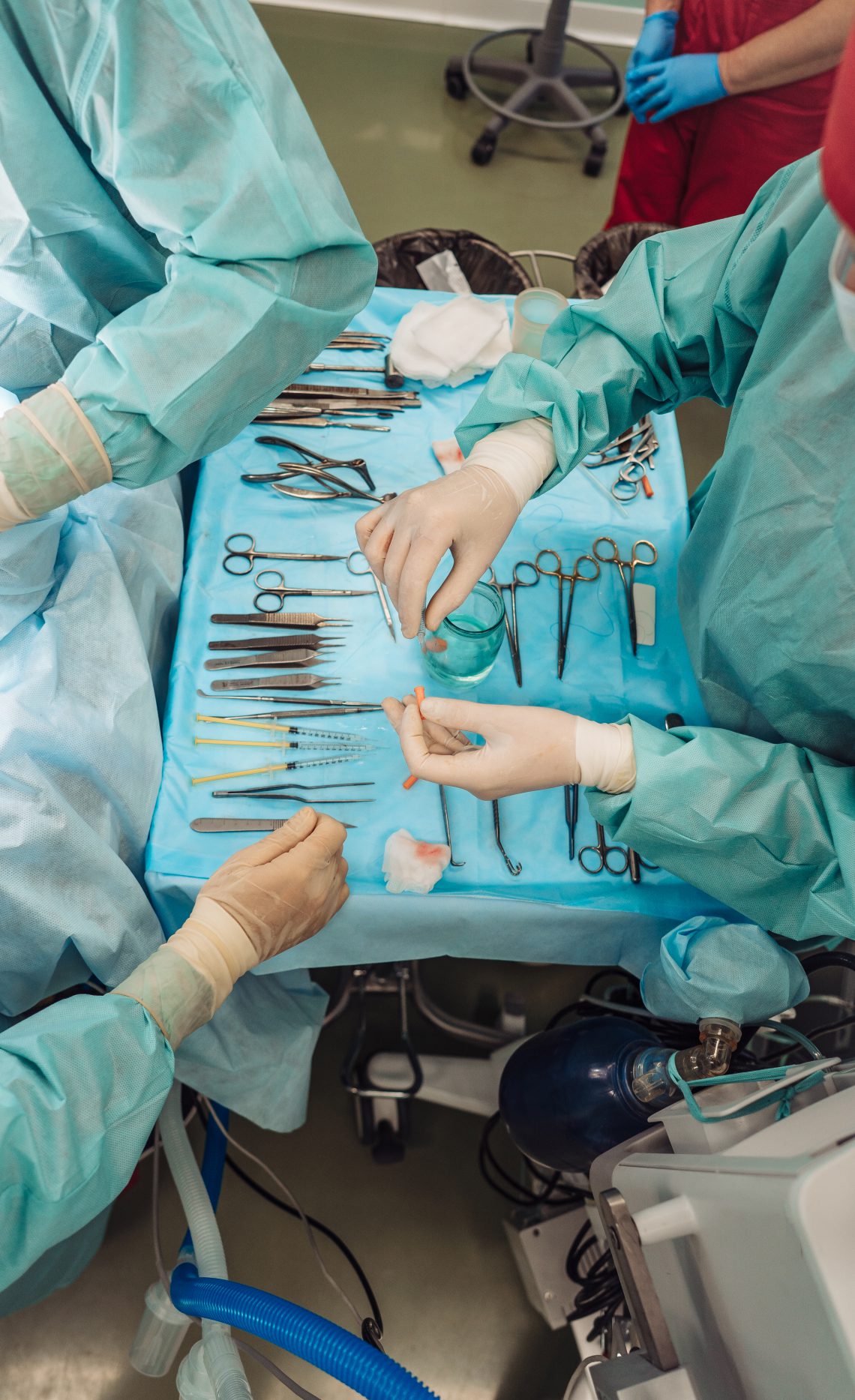 A neurosurgeon at in Littleon, Colorado at Littleton Adventist Hospital is the first to ever use a new imaging device during deep brain stimulation (DBS) surgery for a patient with Parkinson’s disease.

During DBS, a surgeon implants electrodes in the brain to control tremor or other symptoms. DBS is also used in the treatments of depression and tinnitus. DBS is primarily used in the management of Parkinson’s disease.

Dr. David VanSickle uses a robotic technique while a patient is under anesthesia, which is different from other surgeons who keep the patient awake during surgery.

“I was the first person to ever use it in an operating room,” VanSickle said.

The scanner produces images twice as accurate as the older one, and that allows surgeons to place the electrodes even more precisely. That could mean more consistent outcomes for patients.

“They’ll have better ability to walk with their Parkinson’s. They’ll have a better smile on their face. They’ll have less tremor, less rigidity, less pain,” VanSickle said.

DBS has been used in more than 80,000 Parkinson’s patients since 1995, but surgeons continue to try to improve the techniques and technology used in the hopes of producing better results.