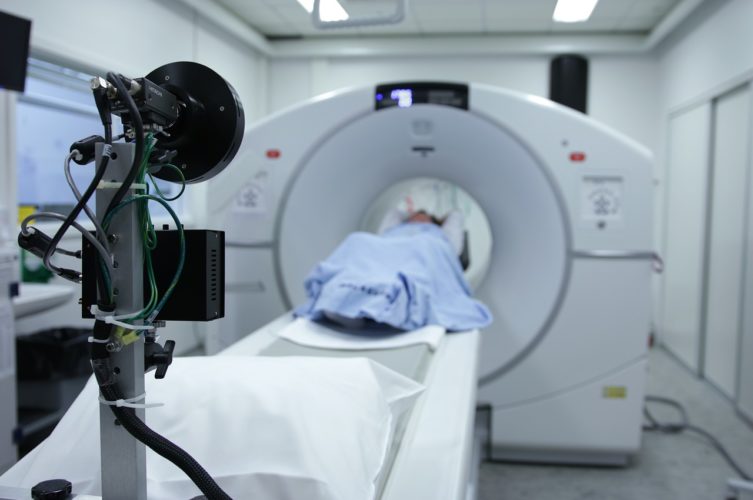 A new study has found that PET scans measuring glucose may be a better indicator of the progression of Alzheimer’s disease than amyloid PET scans.

In this study, researchers from the Perelman School of Medicine at the University of Pennsylvania and Thomas Jefferson University discovered that fluorodeoxyglucose (FDG) PET, a PET scan that looks at the brain’s glucose consumption and impact on neurons, does a better job at measuring the progression of Alzheimer’s and MCI than florbetapir-PET scans, which look at amyloid levels in the brain. As a result, the FDG PET could also provide doctors with a better understanding of how well certain Alzheimer’s treatments are working.

“Both florbetapir-PET and FDG-PET are approved diagnostic methods for Alzheimer’s disease, and both appear to be effective in indicating some sort of cognitive impairment. However, we have now shown that FDG-PET is significantly more precise in clinical studies, and it is also available for routine use with modest costs,” said the study’s co-principal investigator Abass Alavi, MD, PhD, a professor of Radiology at Penn. “Our results support the notion that amyloid imaging does not reflect levels of brain function, and therefore it may be of limited value for assessing patients with cognitive decline.”

Currently, doctors can only diagnose Alzheimer’s by collecting cerebral spinal fluid or through a PET scan. While PET scans can be costly, they help doctors assess Alzheimer’s severity or whether someone may have mild cognitive impairment (MCI).

PET scans use radiotracers, radioactive drugs that can measure glucose uptake or a build-up of amyloid plaques in brain tissue. Although doctors frequently use the FDG-PET to diagnose Alzheimer’s based on glucose consumption, researchers have also started using florbetapir, a drug injection that helps doctors look at amyloid levels in the brain. But some scientists have started questioning whether amyloid levels are an accurate predictor of Alzheimer’s since even patients who are healthy may have large amounts of amyloid in the brain.

The team of researchers examined 63 participants: 42 had Alzheimer’s or MCI and 21 were healthy. Doctors gave them a Mini Mental Status Examination (MMSE), a test that is often used to assess cognitive function. They also looked at data from five regions in participants’ brains by calculating standard update values (SUV), or “normal” and “abnormal” levels of uptake in participants’ brains that were correlated with the MMSE scores.

While both the amyloid and glucose PET scans could accurately differentiate between participants with MCI or dementia and those who were healthy, the correlation between poor performance on the MMSE and high levels of amyloid was weaker than the correlation between poor performance on the test and fluorodeoxyglucose (FDG), or a measure of how much glucose the brain is consuming. While the study was relatively small, its findings suggest that the FDG-PET is more in tune with detecting levels of cognitive decline.

Although researchers have started working on blood tests that could detect Alzheimer’s, they believe it will still be at least a few years before the tests become available to the public. In the meantime, this study supports that FDG-PET is the most effective method for assessing cognitive performance.