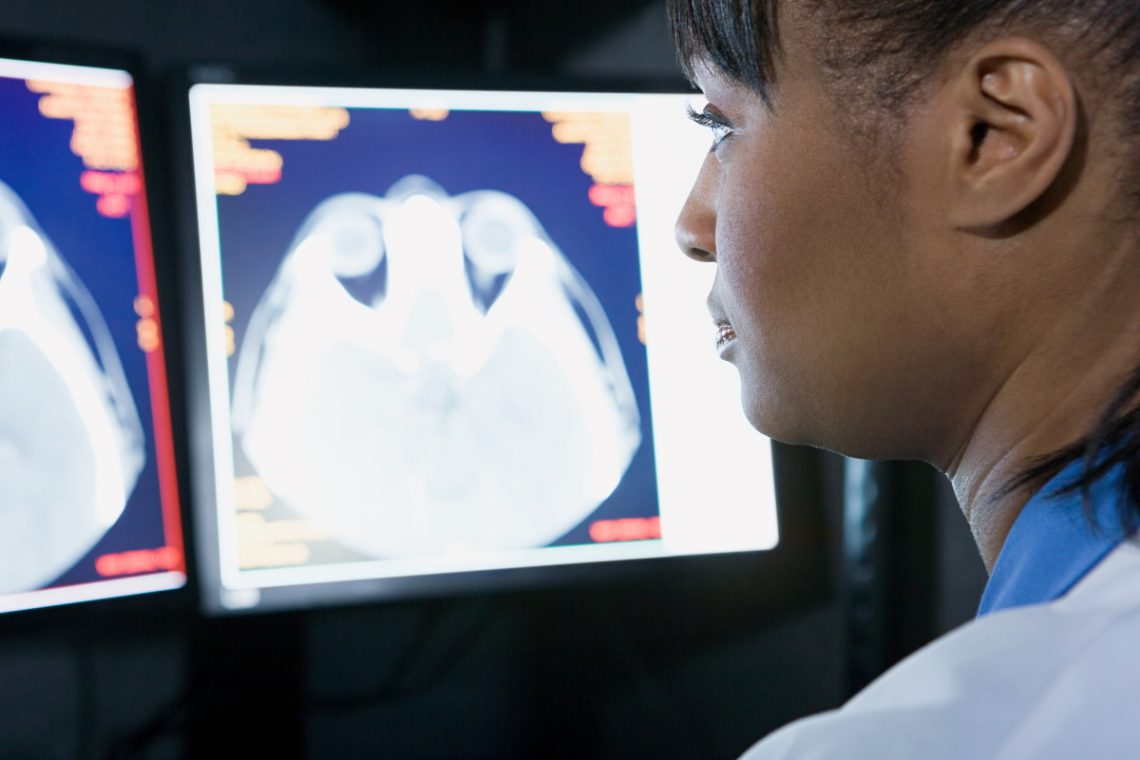 The Feinstein Institutes for Medical Research announced that the U.S. Food and Drug Administration (FDA) has approved an imaging compound its researchers developed as a diagnostic tool for people with suspected parkinsonian syndromes, including Parkinson’s disease.

Fluorodopa F18 (FDOPA) is an injectable compound used during a PET scan to mark the dopaminergic nerve terminals that degenerate in Parkinson’s disease. Better imaging may increase the accuracy of Parkinson’s diagnoses, and aid doctors in tracking disease progression.

Fluorodopa F18 was developed at the Feinstein Institutes and is used to track the movement of dopamine. Dopamine is a type of neurotransmitter, which sends signals throughout the brain. In Parkinson’s disease, the neurons that produce dopamine decay, resulting in the motor symptoms that characterize the disease.

A PET scan is a non-invasive way of following the movement of molecules throughout the body. A radioactive tracer — in this case, Fluorodopa F18 — is attached to the molecule of interest. The PET machine then reads the radioactive signal, which is visualized on a computer screen. The type of radiation used for PET scans is of very low strength and presents little risk to the patient. Generally, whatever risk there may be is outweighed by the scan’s diagnostic value.

Because the cellular changes that lead to Parkinson’s can occur before the onset of symptoms, FDOPA may help identify preclinical or early Parkinson’s disease in seemingly healthy people. It may also help to measure the effect of various medications and procedures designed to increase the uptake of dopamine in affected brain regions. This will enable doctors and researchers to better understand the effects of various treatments, and may help guide them toward more effective therapies in future.

The FDA approved FDOPA based on results of a clinical trial involving 56 people, 38 men and 18 women, suspected of having a Parkinson’s. Of these, 21 were under 65 years of age and 35 were 65 or older.

Participants received a single intravenous — into a vein — dose of FDOPA before getting a PET scan. The tracer’s benefit was assessed by comparing the accuracy of FDOPA images to detect nerve damage and/or loss with a clinical diagnosis of parkinsonian syndrome six to mine months after imaging.

In the trial, FDOPA worked the same in all participants, regardless of age or sex, with no side effects reported. Because it is a radioactive molecule, however, FDOPA may increase the risk of radiation exposure over the course of one’s lifetime.

“With this approval, PET centers across the United States can incorporate FDOPA F 18 into their diagnostic and treatment follow-up programs for patients with Parkinson’s disease,” Thomas Chaly, PhD, one of the key researchers involved in the study, said in a release announcing the approval.