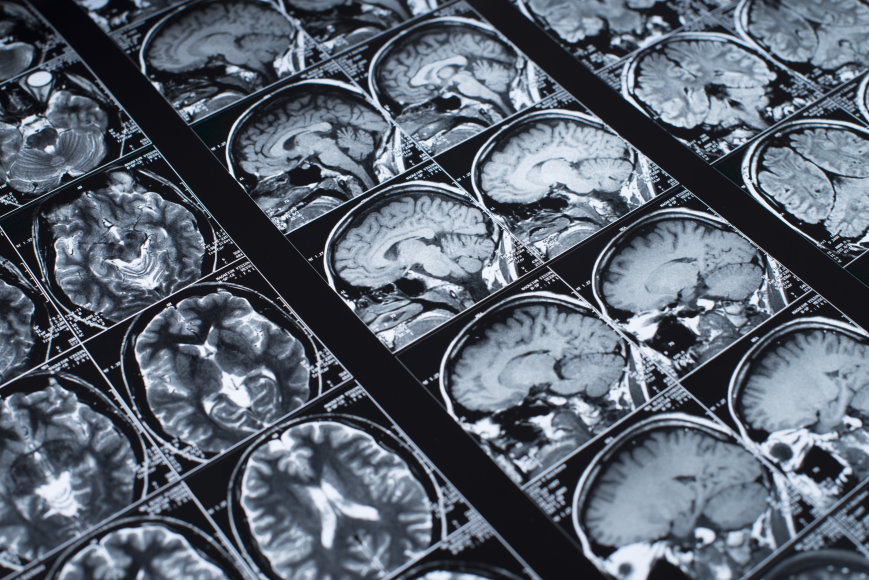 In a recently published study, researchers announced that a type of PET scan can tell whether amyloid plaques are in the brain of a living person.

The scan, they said, will allow doctors to change diagnoses or treatment plans for some people.

The importance of the scan

In amyloid PET imaging, “tracer molecules” stick to the amyloid plaques that disrupt nerve connections in the brain and have been tied to Alzheimer’s.

That allows physicians to see if a person’s brain has the plaques or not. If they do, then they may have Alzheimer’s — although they’ll need further evaluations to decide for sure.

That’s because amyloid is a necessary but not sufficient cause of Alzheimer’s — other factors, such as tau tangles also need to be present.

But if the scan is negative, then doctors can be certain someone doesn’t have Alzheimer’s. If they have memory loss, it’s due to a different cause.

Being able to diagnose Alzheimer’s earlier would be useful in a couple of ways.

It helps both patients and families prepare for further changes in memory and behavior as well as start treatments earlier.

And it helps researchers better study possible treatments and cures since they’d know more about the disease that people in the trials have.