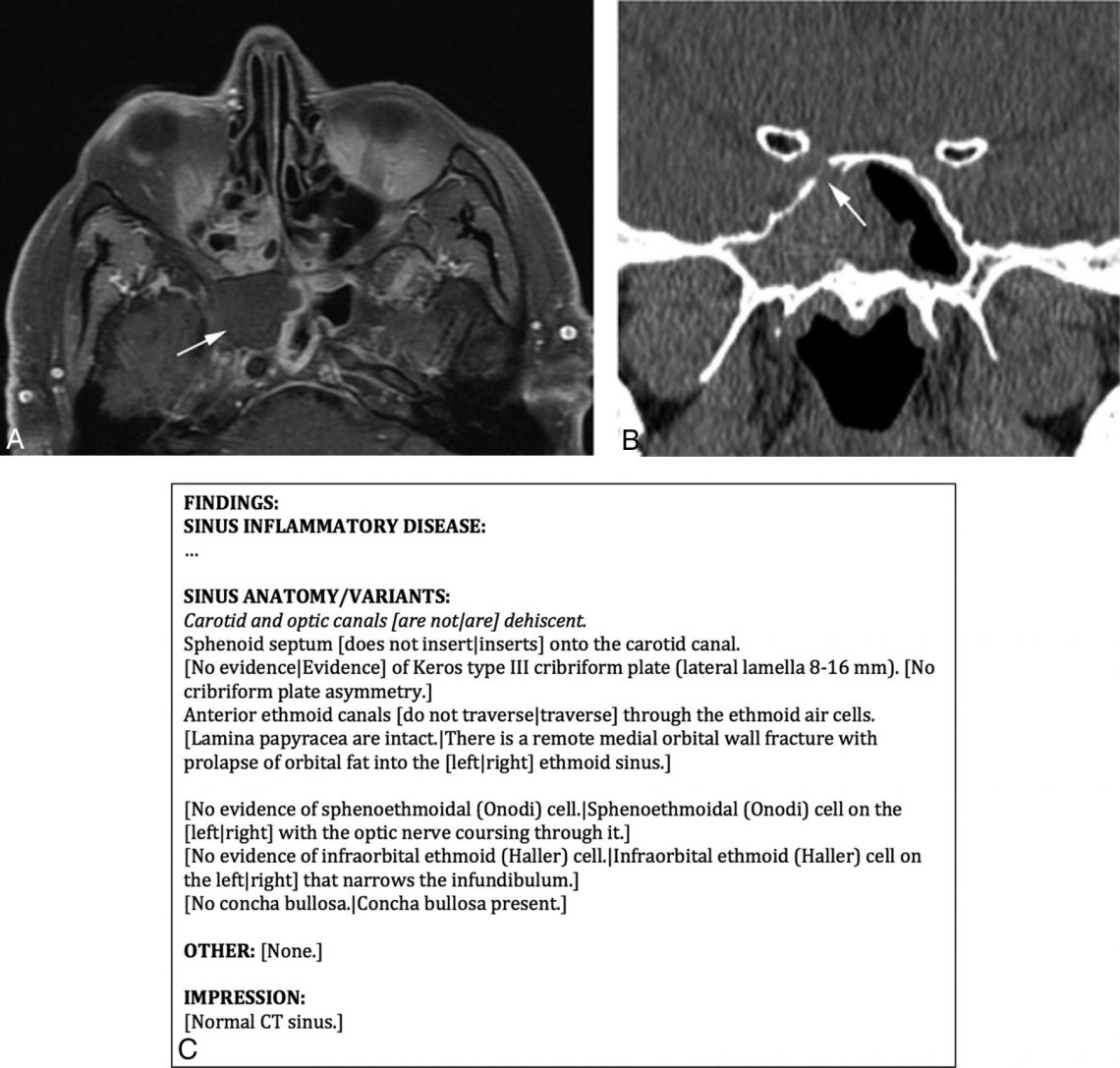 Radiologists create radiology reports the way a carpenter creates a chair; it’s the final product, the end result of all of their labor, training, and expertise.

That’s a simplification, but the general comparison holds. When you go in for a scan (whether it’s a CT scan, MRI, an X-ray, computed tomography, or any other imaging modality), technologists obtain the images. When the images are complete, a radiologist examines, or “reads,” them, and writes a report indicating clinically significant details. That report then gets sent out to the referring physician and, if the patient requests a copy, to the patient themselves.

Pretty simple, right? The radiology report is a crucial diagnostic tool, the considered opinion of a medical expert, and a vital part of your health records. A radiologist writes them, your doctor reads them, and they can help by creating a clearer picture of a pathology. That will ultimately improve your care. There’s one more person who reads radiology reports in this era of electronic health records, though, and that’s you, the patient. Here’s what to look for when you gain access to your own radiology report.

First off, have a medical dictionary or internet access before you begin reading your radiology report. There’s no way to write a clear, actionable analysis without resorting heavily to medical lingo, which can often look like a foreign language to lay readers.

This introductory section describes the imaging modality used to create the images that inform the report. It will tell readers that the patient had an MRI, an X-ray, a CT scan, or whatever the referring doctor ordered. It will mention any contrast agents used and the area of the body scanned.This section should also include the time and date of the procedure. That’s very important, because later studies can refer back to this one to see how masses within the body are moving or changing over time.

This section describes the patient and is a vital source of context for understanding diagnostic images. It should describe the age and sex of the patient, as well as any past or current diagnoses.The Clinical History section is also where the radiologist will note the reason the patient was referred for imaging.

If the radiologist has access to previous scans and reports, they will note which ones they used for comparison. Differences over time can be valuable diagnostic clues.

Here’s where the radiologists get down to details about the technical process of obtaining the scan. This section isn’t really written for referring physicians or for patients; it’s far too highly technical to be useful to anyone other than a trained radiologist. And that’s who the Technique section is for, later radiologists who will look back through the study to plan a new imaging procedure.

Clinical Findings of the Imaging Study

Now we’re getting somewhere. The Findings section of a radiology report will list each organ or area of the body involved in the scan. They will indicate whether those body parts look “normal” or “abnormal.”The significance of the Findings content is usually found in the next section, which brings us to…

If you could only read one section of your radiology report, this is the one you’d want to look at. Here’s where the radiologist ties together all the previous elements of the report to list possible diagnoses. They also suggest further actions.They might recommend another imaging study, a single diagnosis, or a list of possible diagnoses called a “differential diagnosis.” This is the section that physicians will spend the most time with, and it’s also what most patients are looking for.