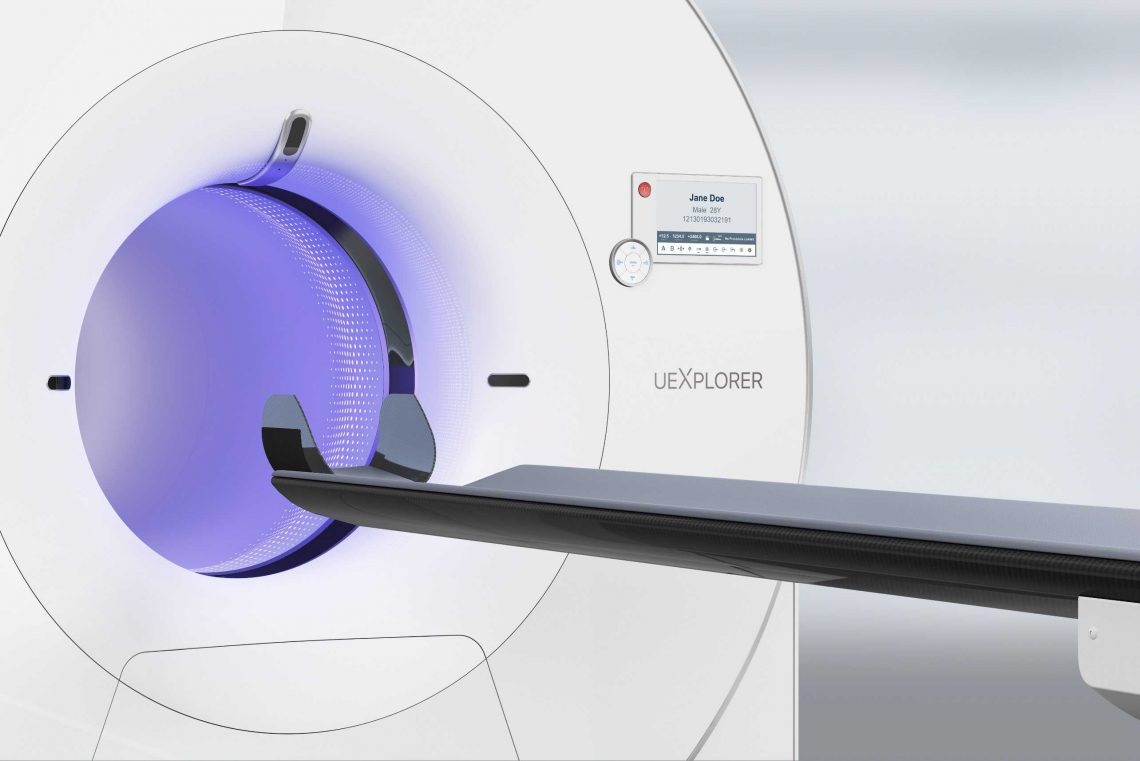 The scanner, called the uEXPLORER, performs whole-body scans using a combination of both PET and CT scans.

The new system, designed in China, is expected to be used for research and in clinics. uEXPLORER’s advanced technology can find cancer, monitor diseases, aid in diagnosing diseases, track sources of inflammation in the body, and monitor blood flow.

Using both PET and CT scan imaging technologies allows more advanced and detailed images that can lead doctors to a diagnosis and treatment faster.

The development of the uEXPLORER dates back to 2015 with a $15.5 million grant awarded to UC Davis from the U.S. National Institutes of Health. Several prototypes were developed utilizing both PET and CT scan imaging before United Imaging Healthcare designed the final version of the scanner.

The first scan was performed on a patient battling lymphoma in August.

This imaging technology allows doctors obtain a better view of cancers throughout the body in a single scan, versus various tumors in different parts of the body on multiple scans.

The team behind the device originally decided the scanner would only be used for research, but the development team changed their plans and use the tool in clinics to better help patients in managing their health.

One of the deciding factors in allowing the scanner to be used in clinics was the benefit it offered children and other vulnerable patient populations. The low dose radiation is safer for children, and the drastically increased scan time eliminates the need for anesthesia.

UC Davis is currently the only clinic in the U.S. with the scanner.